There are many discussions about the benefits and disadvantages of using a first responder system. However, many fire and rescue services that have adopted and developed the system have seen great results.

Time is critical for emergency services, and Cobra has been proven to be a suitable tool for first responders attending an incident before a wholetime crew arrives. A way to quickly start affecting the fire, even when you are on your own.

Cobra allows an attack to be made on the fire from outside the building, a position of relative safety. The main effect is on the fire gases which are quickly cooled down, preventing the fire from developing and spreading. 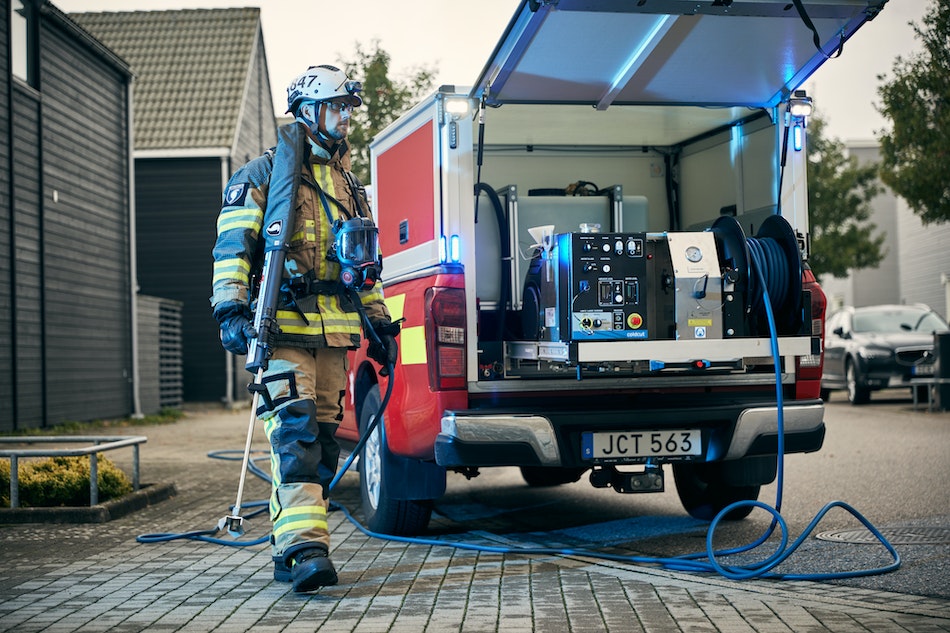 Rural areas are often covered by part-time firefighters. Recruitment is very often a problem. With Cobra, one or two first responders can achieve a good effect. Some fire and rescue services in Sweden have found the first responder system so effective that they have removed the demand to have BA competence from their part-time stations. Instead, they have first responder units with Cobra, making recruitment much easier and response time much quicker.

The crew can work from a relatively safe position. Cobra is used to attack the fire from outside and can be operated by 1-2 firefighters. BA entry is not required. Using the Cobra Method SAVE, developed by firefighters to optimise Cobra use, the first responder can control the fire whilst waiting for a wholetime crew.

The fire can quickly be suppressed or extinguished. With a 300 bar pressure and 200 mps, Cobra creates a fine water mist that significantly impacts the hot fire gases and can create a temperature reduction from 700°C to 70°C in around 30 seconds. With knowledge and training, the first responder can control the fire and reduce the risk of fire spread.

Cobra uses only 60 litres of water per minute, which is a great advantage when you have limited water supplies. With a 300 litre tank, 5 minutes of continuous use is available. Usually more than enough for most domestic rooms.

With the Multi-Purpose Nozzle (MPN), a first responder can become even more flexible and effective. The MPN is an option for Cobra and is interchangeable with the Cobra hand lance. 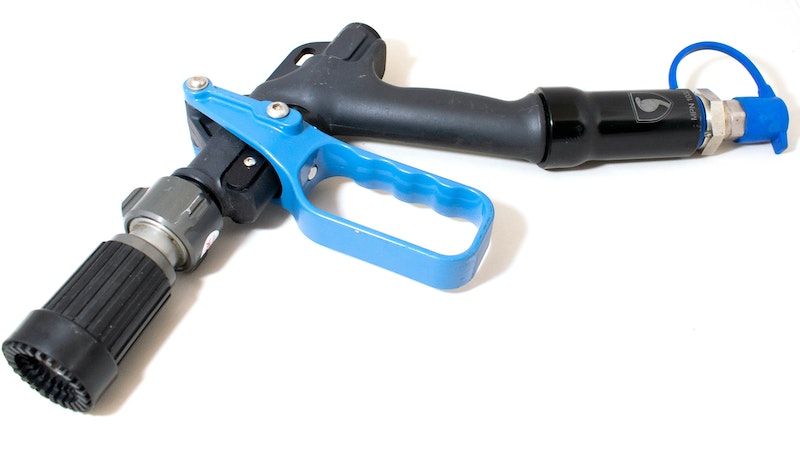 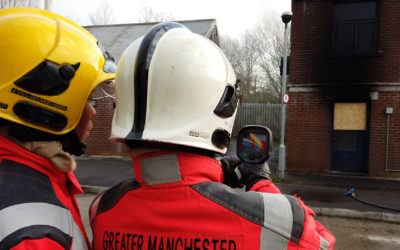 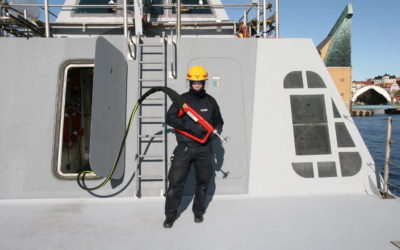 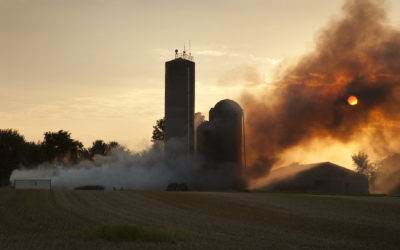