What started as an idea in 1987 has today developed into an innovation that contributes to Safer, Cleaner, & More Efficient Firefighting. 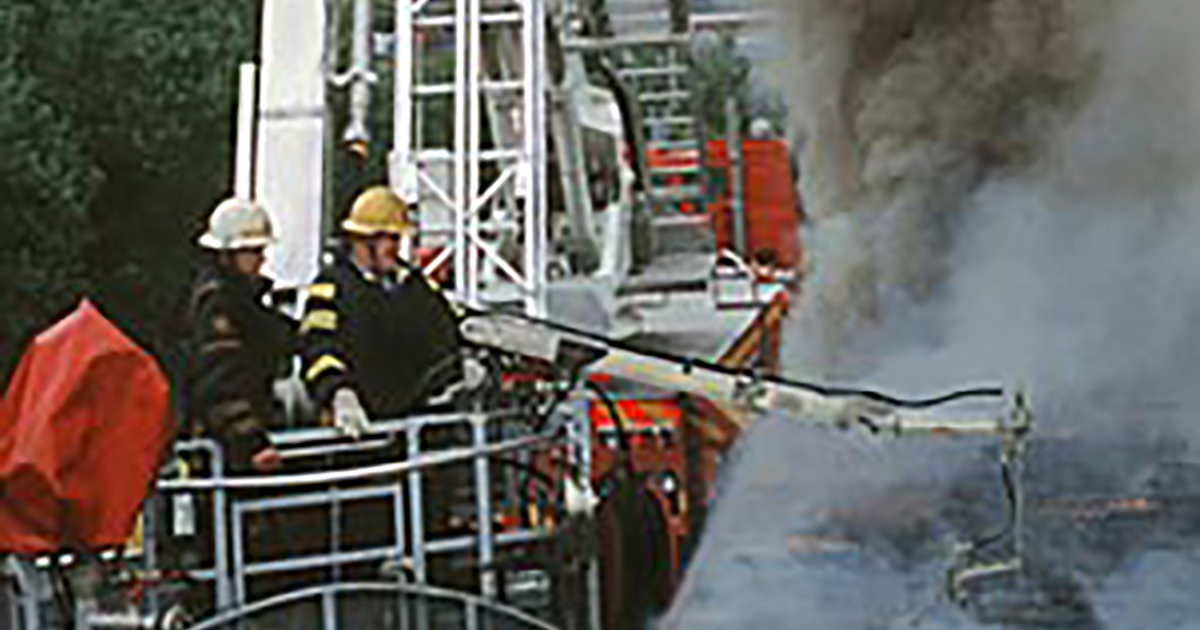 One of the first Cobra demonstrations

The Cobra cutting extinguisher was commercially introduced to the market in 1997. Since then, Cobra has evolved even further and has become an increasingly more common tool in the firefighting toolbox.

A story of creativity & innovation at its best, if we do say so ourselves 😊

An early version of Cobra

Innovation – any new idea – by definition will not be accepted at first. It takes repeated attempts, endless demonstrations, monotonous rehearsals before innovation can be accepted and internalized by an organization. This requires courageous patience.