When the fire brigade arrived at the scene, it was quickly established that there was a fire in the roof of a house. The cause of the alarm was an existing pellet heating system. The pellet bunker in the attic had caught fire and could not be extinguished by conventional means.

The fire was difficult to access, so it was decided to use an aerial platform to reach the initial fire.

When the fire had been extinguished, it was clear that the pellets inside the full pellet storage were still smouldering – so the cutting extinguisher was called in to deal with the remaining fire.

Read more about this incident 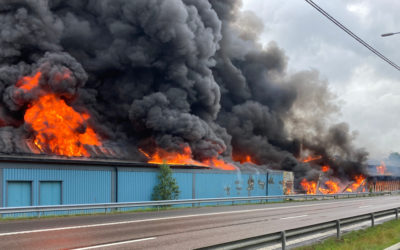 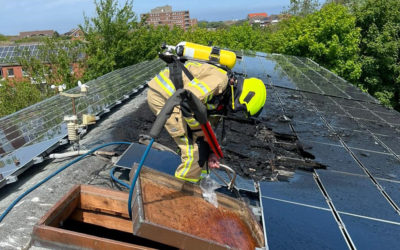 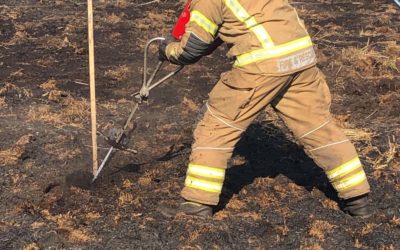